I've got plans for this blog this year.  I've been spending a little bit of time on a Project Life facebook group, and I like to answer questions from newbies.  But as I've come back to link them to the blog, I've realized how sadly out of date a lot of it is.  I've also realized how much I love having my Project Life pages posted.  So I'm planning to start posting my spreads again.  For 2016 I'm doing a monthly approach, though.  I did that in 2015, and I like the flexibility it gave me.  So I'll be posting my pages monthly as well.

I got a new calling in Church this year.  I'm the Personal Progress adviser in Young Women's.  (Don't know what any of that means?  Learn more about Mormons here.)  I'm going to work on my Personal Progress while I help the girls, and I'm planning to journal about that here.  I'm also planning a scrapbook/journal/smashbook to record it in, and I'll share about that as I go.  I'll be designing some printables for that, so look for those as well.

I have other plans and goals for the year, but more about those later.  Here's to new beginnings and fresh starts! 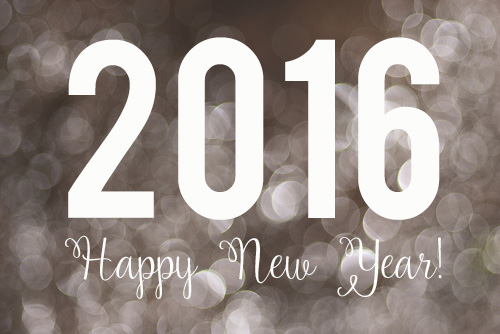 1. We saw Star Wars on Opening Day.  Not a midnight showing because we're too old for that stuff, but we're still fans.  ;)

2. No spoilers, but I will say I'm way more on board with Reagan's nickname being Rea than I was before I saw Rey in The Force Awakens.  I thought "Ray" seemed kind of masculine.  But Rey is awesome.  I actually feel a little smug about being 9 months ahead of the trend I see coming.

3. I just looked at my last post and realized it's already been 2 months.  To follow-up on our movie-viewing, Inside Out is now on constant repeat in our house as well.  I DID cry a little the first time I watched it, so I appreciated the warning.

4. The Polar Express was also pretty popular this month.

6. Thanksgiving and Christmas were wonderful.  I hope everyone else enjoyed their holidays as much as I did.  We actually had a postponed Thanksgiving because the big family dinner was on Sunday, so Thursday, Friday, and Saturday, Tyler and I painted 2 rooms in the house and installed shadowbox wainscoting in one of them.

7. Speaking of which, the premade shadowboxes are worth every. single. penny.  Even if I did have some sticker shock when I got to the register.

8. My parents are in town for Christmas, and the kids are loving it.  On Wednesday night, I announced that it was time for haircuts, and Mason started fussing about it until my dad said, pointing to his buzz cut, "I'll do it!  You want a haircut like mine?"  And Mason calmed right down and took him up on it.  Then Lincoln thought it looked cool and wanted a matching one, too.  Dad's offered to give me that haircut for years now, and he finally got 2 takers.  Tyler and I passed, and Reagan doesn't have much more hair to begin with.

9. Aside from general holiday festivities like cookie decorating and cookie eating, we've also been playing a lot of Splendor, if anyone is looking for a game recommendation.

10. On Christmas Eve we walked to the park because it was such a gorgeous day, and on Christmas Day, we got record rainfall resulting in flooding.  "Welcome to the South, where the weather is made up, and the Seasons don't matter."
Posted by Kelli @ WhimsiKel at 2:23 PM 1 comment:

1.  I have a really good excuse for missing last week.  A stomach virus hit our house last weekend, so I was hunkered down.  It came back Sunday night to hit another kid, too.  I'm the last one standing at this point.  Yes, I'm paranoid that I'm next.

2.  Despite Reagan starting to be pretty unhappy, Kim Greenfield still got some very cute family pictures a week ago.  You can see some of them here. 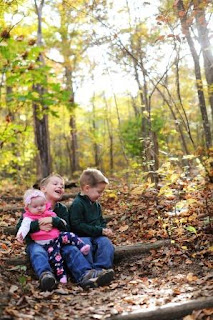 3.  Did everyone have a fun Halloween?  My boys decided that they wanted to be Mario and Luigi this year, so I decided they needed a Princess Peach as well.  We bought the boys' costumes, and for Princess Peach, I bought a pink dress on Amazon and followed this tutorial for the crown and pendant.  I think it's a win this year.  They're adorable. 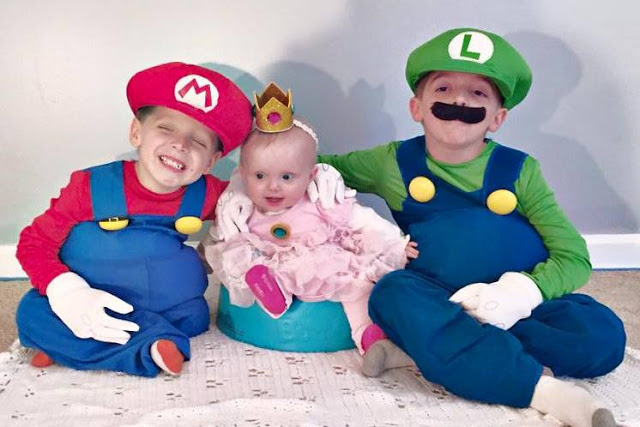 4.  Any other Black List fans out there?  I just discovered it a few weeks ago, and I'm obsessed.  It reminds me a lot of Alias, another favorite.

5.  Home is on constant repeat in our house.  Both of the younger kids love it.  When she was sick last week, it was one of the few sure-fire ways to calm Reagan down for a few minutes.  I think we can all pretty much quote it.

6.  I admit that I'm excited Inside Out comes out today.  I haven't seen it yet, but I've heard good things, and I'm glad to get something else into regular rotation.

7.   You know I love a good printable, right?  I just got a few printed to put up in Reagan's room. 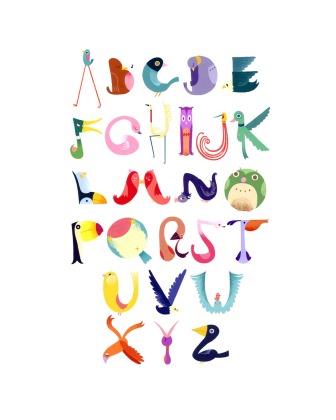 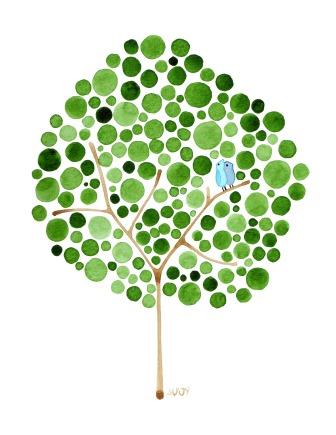 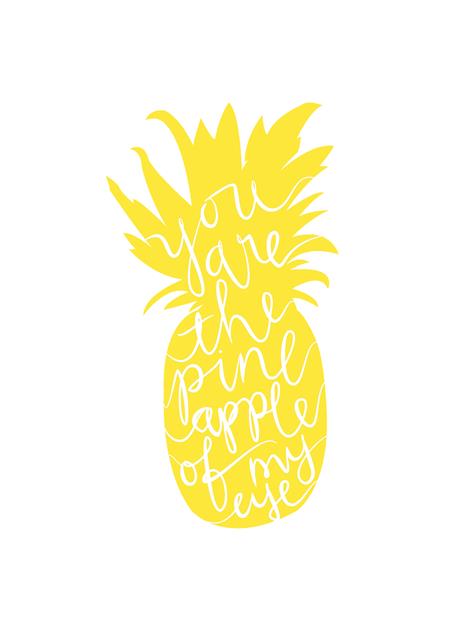 source
(I changed the original color)

8.  Speaking of our house.  This is what it looked like when we bought it.  We've made a few changes so far, but we have bigger plans I'm hoping to make happen in the next year, including black shutters and awnings. 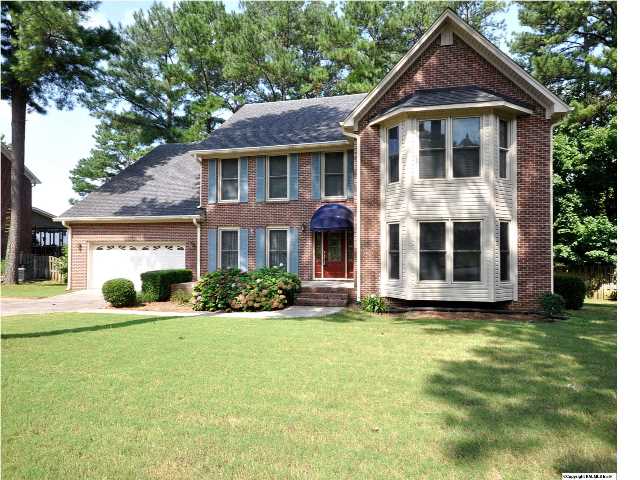 9.  I painted the boys' room the first month we lived here, and I STILL haven't finished the city wall.  But here it is.  Eventually there will be yellow windows. 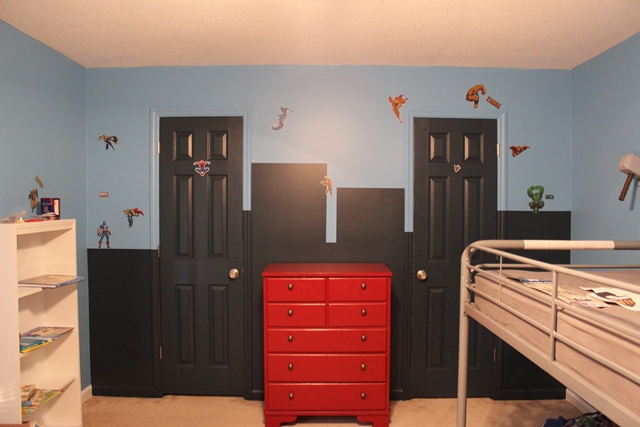 10.  And here is the only before and after pictures I've done.  We painted all the trim and the mantle and whitewashed the brick, and I love it.  Please ignore the off-center tv and cords. 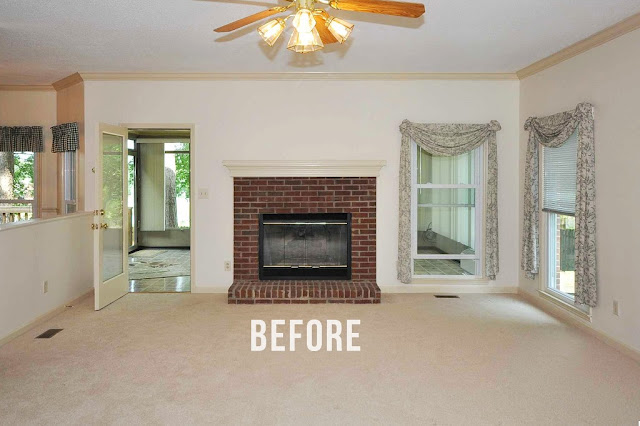 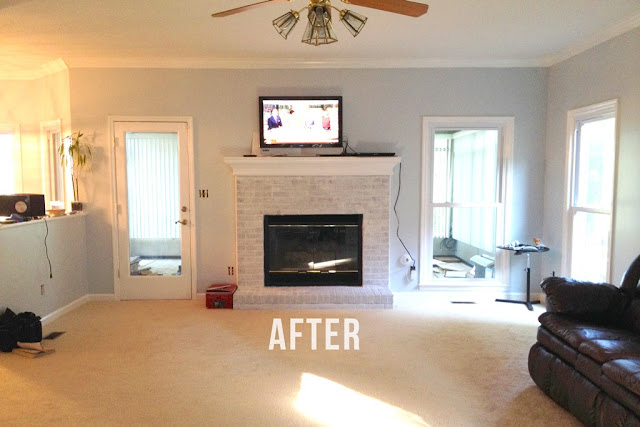 3.       I got burned out on posting all my Project Life spreads, and apparently blogging died entirely when I decided not to post so much PL anymore.

4.       I’m doing Project Life monthly this year.  I just print out all my pictures for the month and then figure out how best to arrange them into 2, 3, or 4 spreads.  I think some months even ended up being 5 spreads.  It’s VERY different from my structured, planned approach in years past, but given that I stalled out in the middle of January and didn’t pick up again until August, I think it’s turning out pretty well so far.

6.       I also never mentioned that we bought a new house in April 2014.  It’s a project house.  We’re still in the process of painting all the walls and trim.  But the bones are wonderful, and we love the location.  It’s much better for 3 kids than the old house.

7.       I still haven’t finished the kids’ rooms, though.  Maybe I’ll share pictures when I do?  I need a direction for what to do with this blog.  Maybe I’ll try to find a better balance between crafts and PL?

8.    And I really enjoy making printables, so I might make that a more regular thing.  Any requests or suggestions?

10.   Speaking of which, have you heard about Life and Death, Stephanie Meyer’s reimagining of Twilight?  I listened to it.  I loved it.  I liked the intellectual exercise of the gender bending, and listening to it reminded me how much I liked Twilight when I first read it 10 years ago.

Note: My first five random facts are here, and my second five are here.

I'm sharing TEN this time because I've been silent all year.

11.  I love to read. This year I've taken it to the extreme.  I'm not proud of it (though, admittedly, I am a little smug), but I've read over 300 books this year.  Not quality literature, either.  I've admitted I have a problem, though, and I'm scaling back.

12.  I get violently angry at the misuse of the term "brownie." If there's no chocolate, it's not a brownie, it's a blondie. End of story.

14.  I like to listen to audiobooks while I'm driving, and I think men generally make better narrators than women.  (Not always, but on average.  I actually have other opinions like this that would drive feminazis wild!  Since I call them feminazis, I think you can imagine how that worries me.)

15.  I refuse to "like" posts/pictures on facebook that tell me to like them. If I could dislike or spit on the ones that tell me that ignoring them means I'm a hateful commie puppy-hater, I would do that, too.

16.  I think spit-takes are hilarious.

17.  I don't like Seinfeld or Everybody Loves Raymond. They make me uncomfortable.  More current ones that fall into a similar category are Modern Family and The Middle.

19.  I have cataracts in both eyes. They are small and off-center, and my optometrist advised a multivitamin, a healthy diet, and sunglasses as the difference between cataract surgery at 35 vs. 65.

20.  I like a handful of foods cooked on the crispy side of well done, and I also like food seasoned on the mild side of bland.
Posted by Kelli @ WhimsiKel at 6:00 AM 1 comment:

Labels: All About Me
Older Posts Home
Subscribe to: Posts (Atom)

Please feel free to link to WhimsiKel or use a single image with a brief description and link back. You're welcome to pin on Pinterest.
© 2009–2014 Kelli Williams.